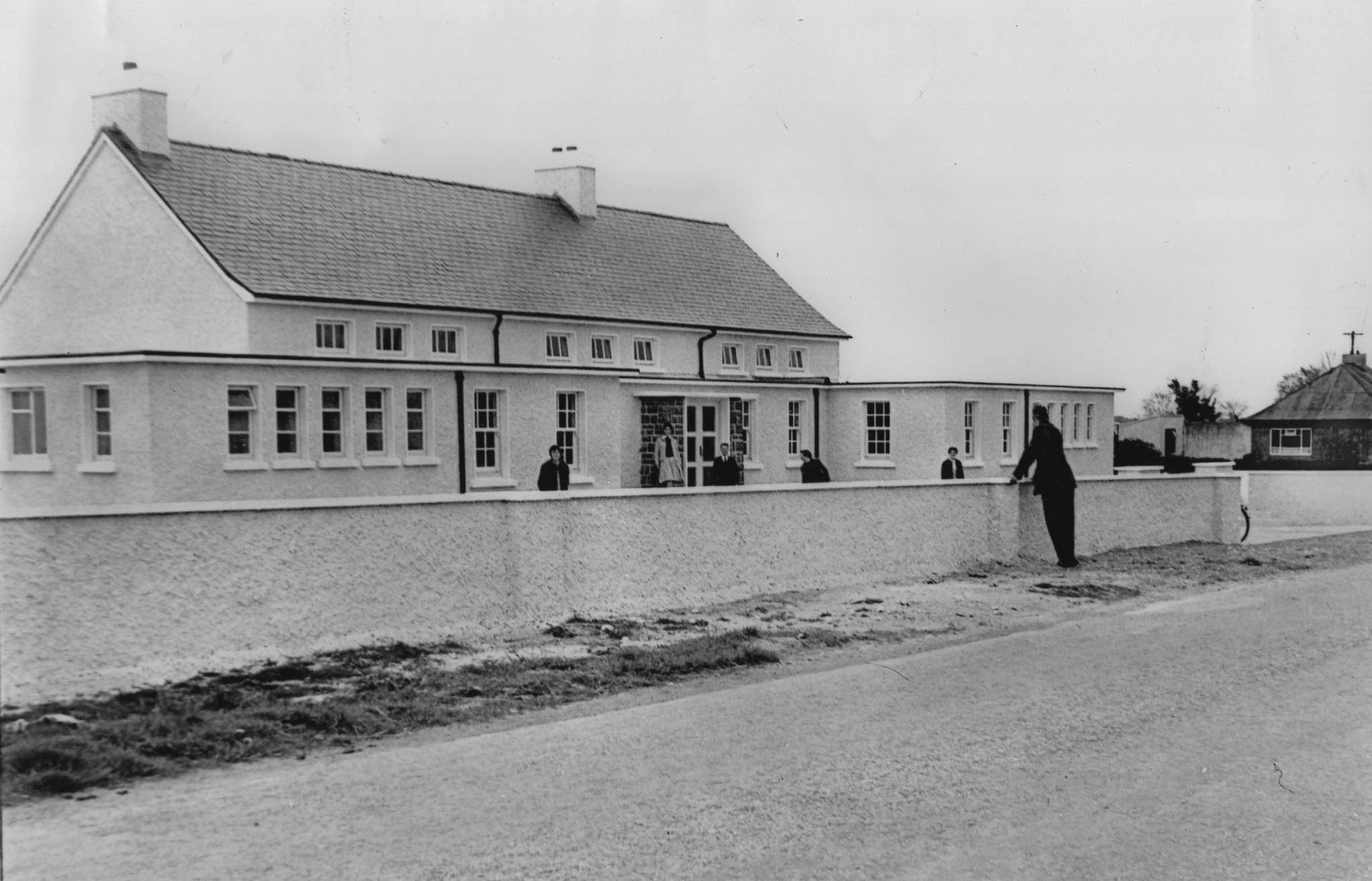 What is known as the old school built in the 1800’s was located adjacent to the church grounds but was not connected with them. It was a long narrow building and was only separated from the road by a cobblestone paved area which ran the entire length of the school. The older generation of Kilruane have vivid memories of weeding it. Timothy Cleary was the first teacher and Thomas Delaney was the first Principal in 1858-1865. Miss Brigid Flynn was the first female teacher in Kilruane National School in 1860. Many teachers followed Ms. Maria Wall, Miss. Kate Ralph, Mr John & Mrs. Bridget Flannery, Dennis O’Meara, Frances O’Meara, Frances O’Meara and Labhrás O Floinn. There was an apartment at the end of the school, with a double door known as the ‘Coach House’. It was used as a store for turf, coal and wood. There was no running water. Water was brought by buckets from a well in Lofty Bog where the hall stands now. The County Council provided a pump across the road in 1940. 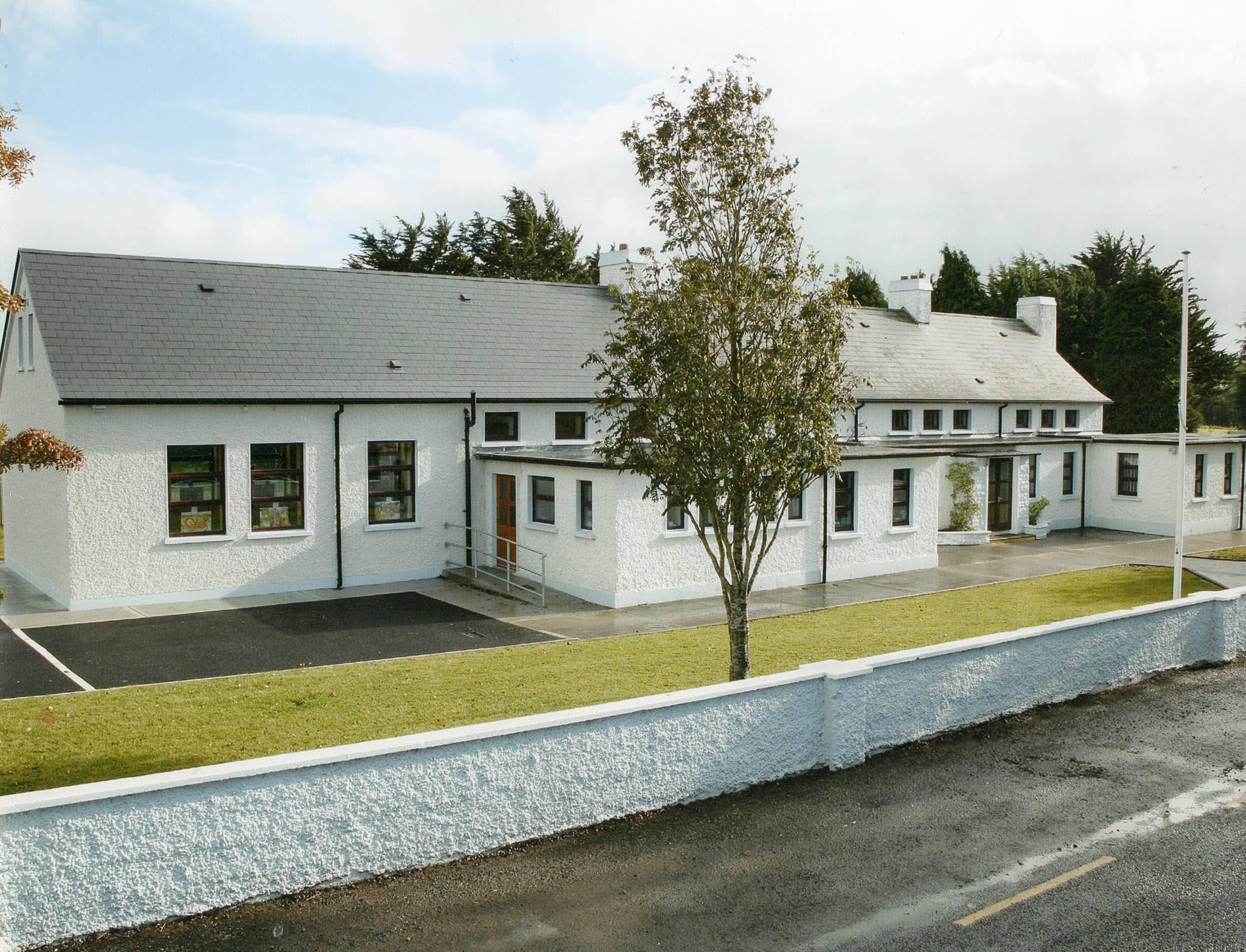 The first school in Kilruane was a ‘Hedge School’ during Penal Times. It was situated on the Carriganagh Road. This was before ‘The National Education System’ which was introduced in 1831.

In a report commissioned by the government in 1826 which listed every school operating in the country at the time, it listed a school in Kilruane located in the townland of Ballymagru now known as Ballymagree. The report described the premises as being a ‘miserable thatched house’. Michael Casey was the master. There were fifty five pupils in attendance – thirty five boys and twenty girls. In 1835 a report listed a Thomas Swayne as the principal of the school. It is thought that this is the same school that Michael Casey taught in. It had forty seven pupils in attendance – thirty five boys and fourteen girls. 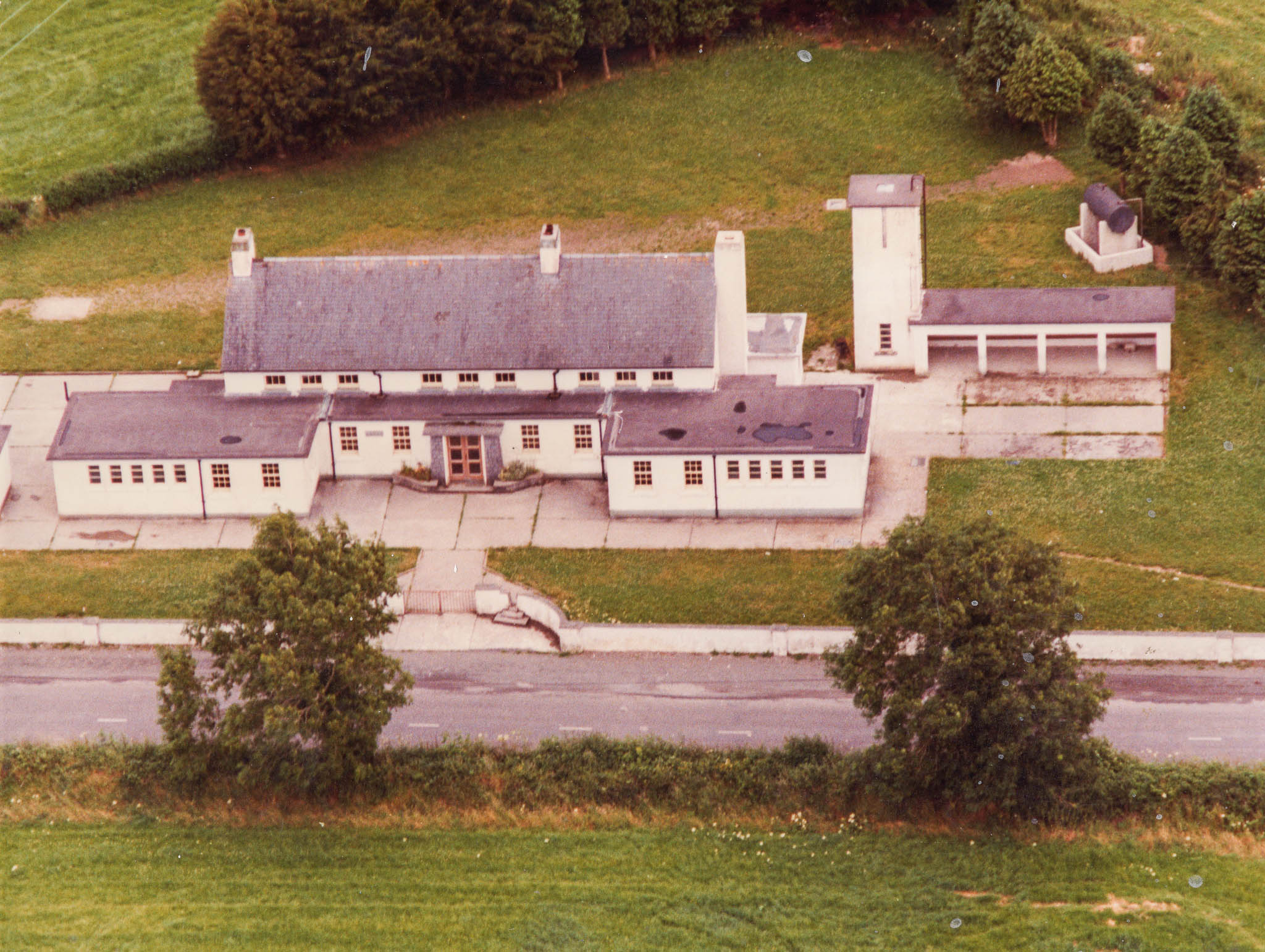 The staff in Kilruane has changed many times. Mrs Alma Mather was appointed in 2001 as a ‘Learning Support/ Resource Teacher’. Due to increasing enrolments, Kilruane was given a fourth classroom teacher in 2003. This welcomed the appointment of Mrs. Kennedy (Miss. Shanahan). In 2008 the Board of Management together with Principal Gilbert Williams secured funding for the extension of the school. An additional classroom was built. In 2009 Kilruane was granted a fifth classroom teacher. This welcomed the appointment of Ms. Mairead Kirby. Ms. Sarah Ryan was also appointed the same year following the retirement of Mrs. May Casey after thirty eight years of service to the school. Due to the ever increasing enrolments each year, Kilruane subsequently appointed Ms. Karen Prout (Ms. Finch) as a ‘Learning Support Teacher’.

In 2011 Mr. Gilbert Williams retired after thirty six years of service to the school. He managed to finalise plans for another extension which was completed just before he left. This welcomed the addition of a Sports Hall, together with a new office and reception area. Ms. Mairead Kirby was then appointed as Principal of Kilruane National School. Since then the enrolments have continued to rise. Ms. Gene McGuire was appointed as a ‘Learning Support Teacher’ in 2011.
The current staff of Kiruane National School includes Ms. Mairead Kirby (Principal), Mrs. Christine O’Meara (Vice Principal), Mrs. Alma Mather, Ms. Lena Kennedy. Ms. Sarah Ryan, Ms. Gene McGuire and Ms. Collete Lawlor, Ms. Peggy Brereton (SNA) and Mrs. Mary Peters (Secretary).